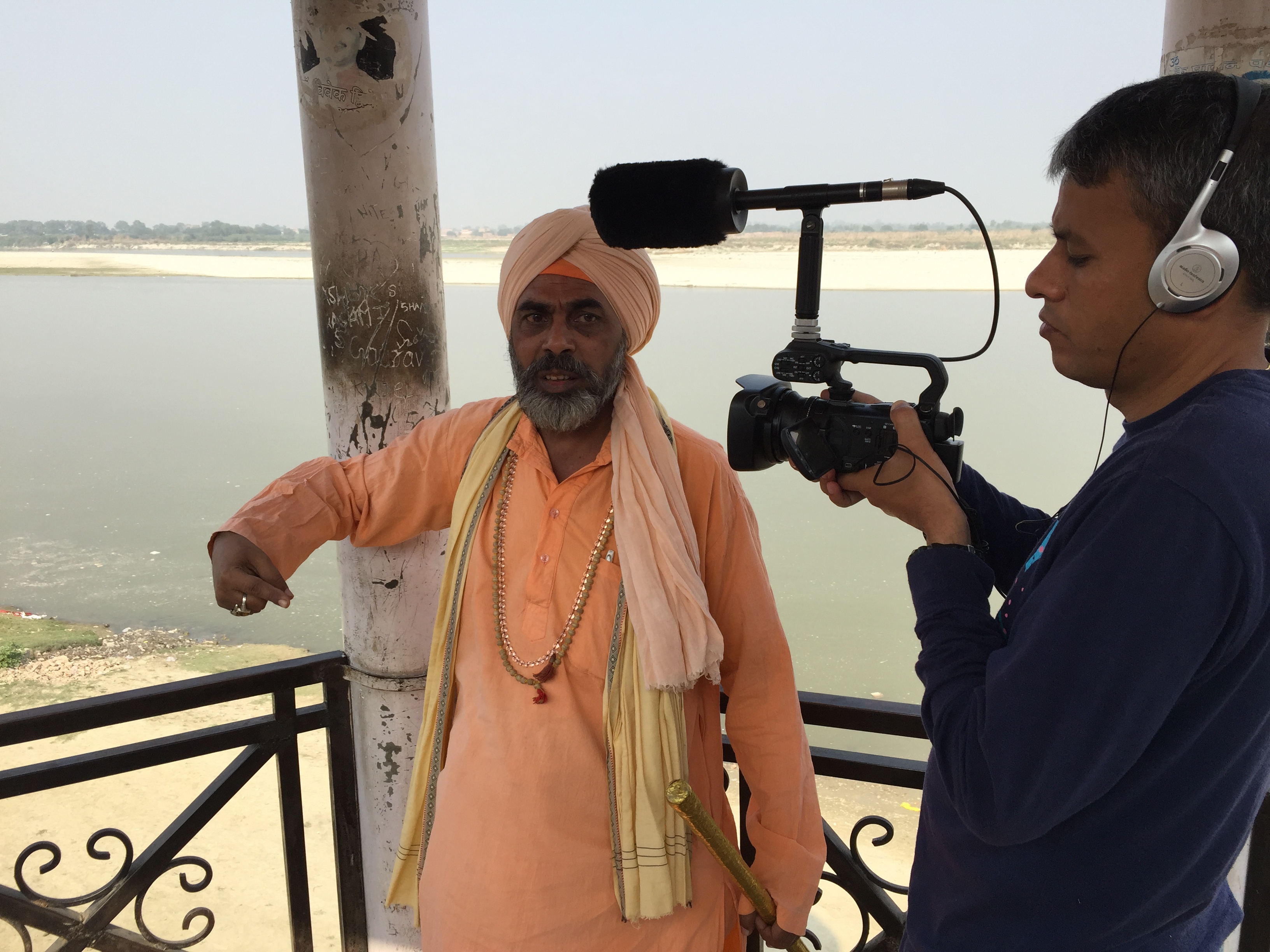 A Kali Temple Inside Out

The film has received The Richard Werbner Award for Visual Anthropology, The Royal Anthropological Institute, London, 2021, one of the world’s top awards for visual anthropology and ethnographic film. This film has also been already screened at over 20 international film festivals and several international conferences worldwide.

This film presents the everyday life inside and around a Kali temple in the city of Kanpur, Uttar Pradesh, in India. A priest and three devotees show why this temple is so important to them. Yet, they also occasionally visit holy places of other religious traditions. In the context of increasing religious conflict in the contemporary world, the film’s subject is interesting as it shows how the followers of Hindu Goddess Kali cross over to non-Hindu sacred places in pursuit of divine blessings and knowledge. The film is thus a silent critique against the obsession with religious conflict in contemporary debates. God is one, the religions are made by humans, as the priest concludes in the film. Religious boundaries are not necessarily as sharp and antagonistic as the news media lead us to believe.

The film is based on anthropological fieldwork and research and shot and edited in an observational style. We conducted fieldwork and shooting without a script, different from the traditional way of making a TV documentary. The story developed during the periods of filming. We have recorded the story from the actors’ point of view: how they define their world and act and react on it. Anthropological insight and analysis guided the framing of what was recorded and later how the film was edited, what sequences were included and how they were organized and connected. By avoiding additional filmic effects such as voice-over, music track and crosscutting, we try to position the audience close to the events and the people. The aim was to invite the audience to the temple and the sites we visited, meet the people we met and share our experience of being there. By showing rather than telling the story, we risk different interpretations of the film. However, the film has structured in a way that the audiences may easily make sense of and understand the film. The film was edited at the Media studio, the University of Tokyo.

Dipesh Kharel is a media/visual anthropologist and filmmaker. He is currently a visiting researcher at GSII, the University of Tokyo, and teaches a course, ‘Visual Ethnography: Filmmaking for Fieldwork’ in the autumn semester.